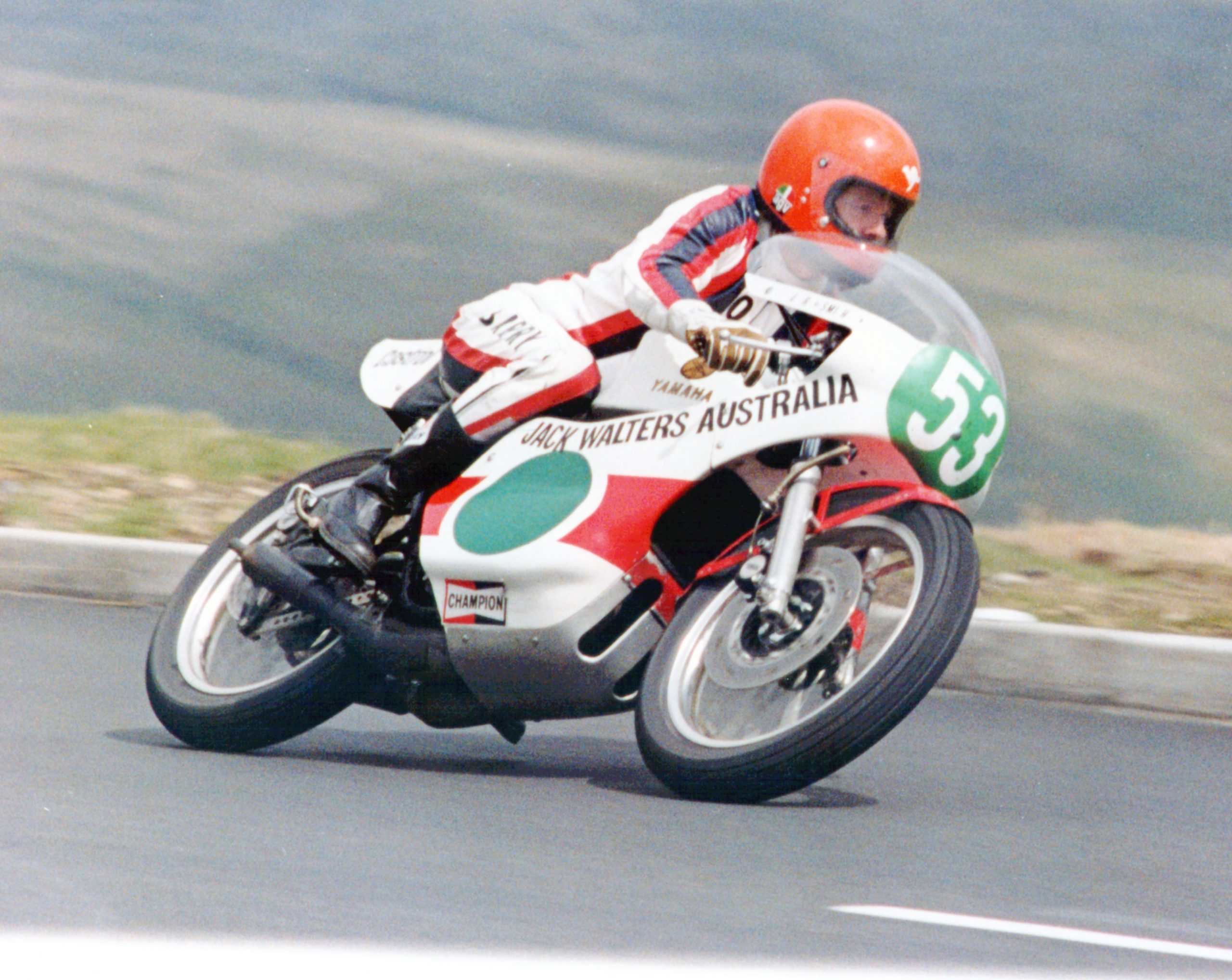 Welcome to the Bikers

Bike Starters were originally designed and produced by Barry Smith starting in 2013. Barry has been involved in the Australian motorcycle industry for over 50 years. He has won 2 World Championships on 250cc Yamaha Bikes, as well as 2 Australian Championships on 125s. Barrys background in Motorbike Racing formed part of the inspiration for the Bike Starter roller units, he recognised that as Race tracks began to ban push starting, there needed to be another way.

In 2019 he decided to retire and began looking for someone to take over from where he left off and in 2020 sold Bike Starters to Richard Craigie whose interest in classic Dirt Bike restoration had led him to BIke Starters.

If you would like to find out more about Barry Smith you can order his autobiography at www.barrysmithbook.com.au

Bike Starters are built from quality materials. Both the 2.2kw and 2.5kw units share features such as: 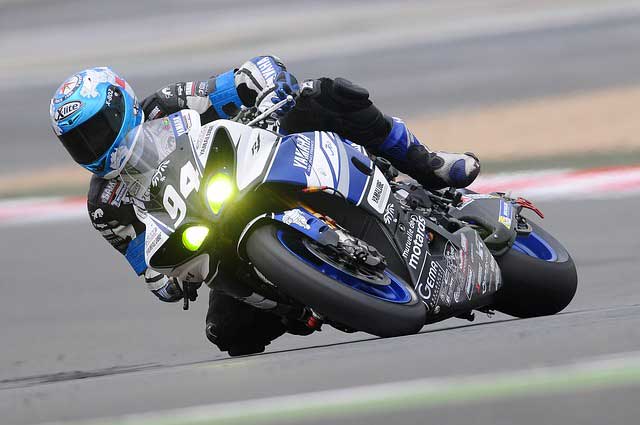